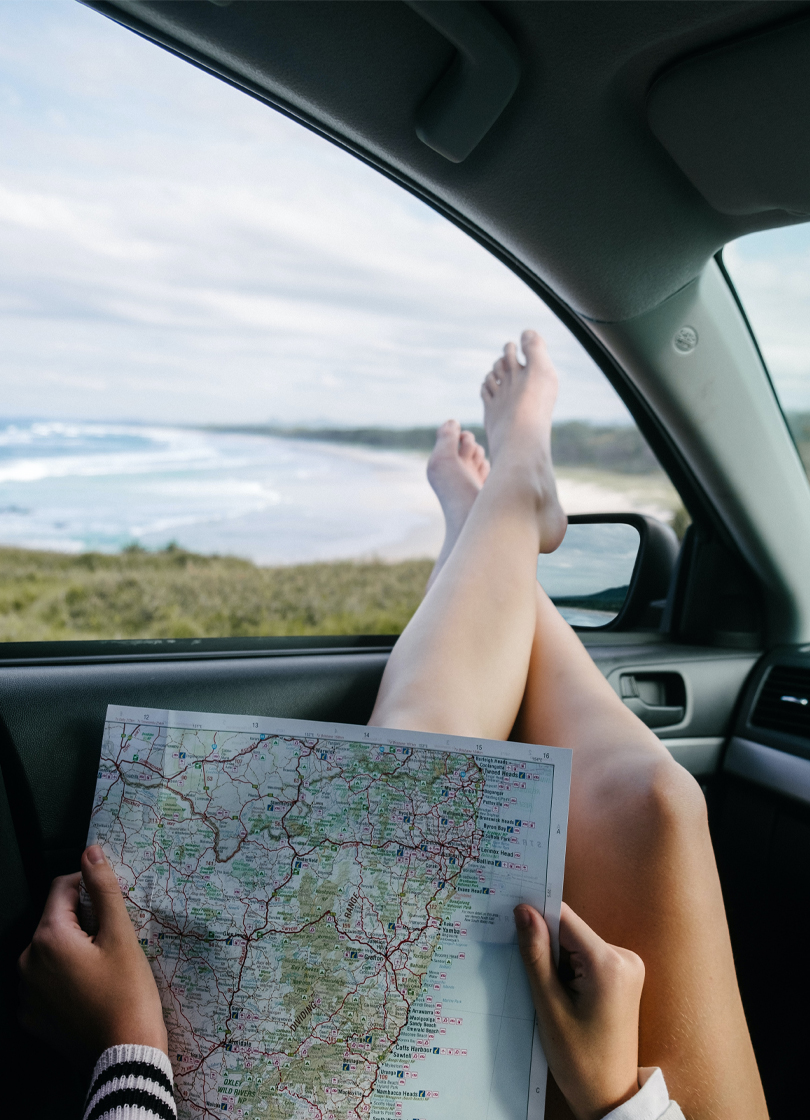 YOUR NAILS AND HEALTH: READ THE SIGNS

Written by Footprintsblog
Did you know your nails can reveal clues to your overall health? A touch of white here, a rosy tinge there, or some rippling or bumps may be a sign of disease in the body. Problems in the liver, lungs, and heart can show up in your nails. Keep reading to learn what secrets your nails might reveal.
Yellow Nails
One of the most common causes of yellow nails is a fungal infection. As the infection worsens, the nail bed may retract, and nails may thicken and crumble. In rare cases, yellow nails can indicate a more serious condition such as severe thyroid disease, lung disease, diabetes or psoriasis.
Cracked or Split Nails
Dry, brittle nails that frequently crack or split have been linked to thyroid disease. Cracking or splitting combined with a yellowish hue is more likely due to a fungal infection.
Puffy Nail Fold
If the skin around the nail appears red and puffy, this is known as inflammation of the nail fold. It may be the result of lupus or another connective tissue disorder. Infection can also cause redness and inflammation of the nail fold
Pale Nails
Very pale nails can sometimes be a sign of serious illness, such as anemia, congestive heart failure, liver disease or malnutrition.
White Nails
If the nails are mostly white with darker rims, this can indicate liver problems, such as hepatitis. In this image, you can see the fingers are also jaundiced, another sign of liver trouble.
Bluish Nails
Nails with a bluish tint can mean the body isn’t getting enough oxygen. This could indicate a lung problem, such as emphysema. Some heart problems can be associated with bluish nails.
Rippled Nails
If the nail surface is rippled or pitted, this may be an early sign of psoriasis or inflammatory arthritis. Discoloration of the nail is common; the skin under the nail can seem reddish-brown.
Spooned nails
It could be anemia or lupus. Do you have a depression in the toenail deep enough to hold a water droplet? Also known askoilonychias, spoon-shaped toenails or fingernails can indicate iron deficiency, as well as hemochromatosis (overproduction of iron), Raynaud’s disease (which affects blood supply to the fingers and toes), and sometimes lupus (an autoimmune disease in which the body’s immune system attacks cells, tissues, and organs).
Dark Lines Beneath the Nail
Dark lines beneath the nail should be investigated as soon as possible. They are sometimes caused by melanoma, the most dangerous type of skin cancer.
Nails Are Only Part of the Puzzle
Though nail changes accompany many conditions, these changes are rarely the first sign. And many nail abnormalities are harmless — not everyone with white nails has hepatitis. If you’re concerned about the appearance of your nails, see a dermatologist.
Trimming Toenails: Technique Is Important
Trimming your toenails may seem simple enough, but it isn’t something to be done carelessly. While most people don’t need to visit a professional to take care of their toes — people with diabetes are an exception — they need to be sure they’re clipping their nails properly to reduce the risk of future foot problems. Cut toenails straight across, don’t cut them too short, and make sure your tool of choice is a large toenail clipper. Ingrown toenails, nails that become lodged in the skin instead of growing normally, are a primary reason for foot pain, and they can lead to serious infection.
You depend on your feet, so make sure you give them the care they deserve!

HOW BEING BAREFOOT CAN AFFECT YOUR BRAIN & MENTAL HEALTH
Written by Vivobarefoot | originally appeared here What is Sensory Feedback and Why Do You Need It? In feet, sensory feedback is essential information our foot passes onto our brain, whic...
Shop
Help
About us
Terms of Service
Refund policy
NEED ASSISTANCE?
service@thewalkingcompany.com.au
FOLLOW US