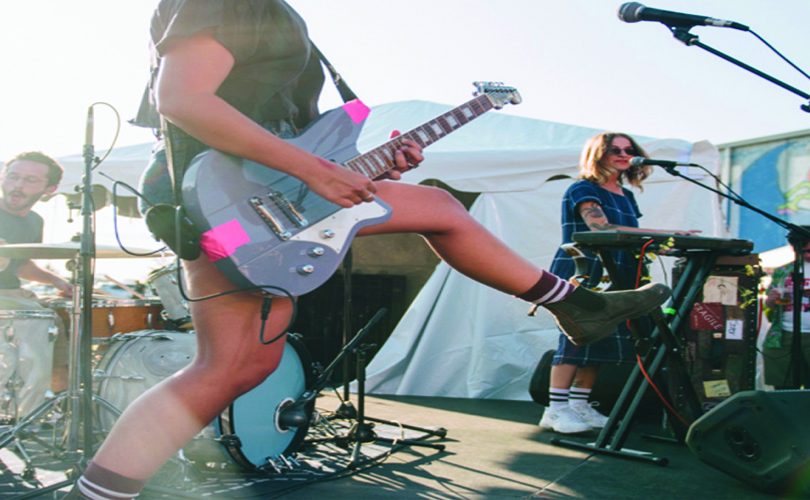 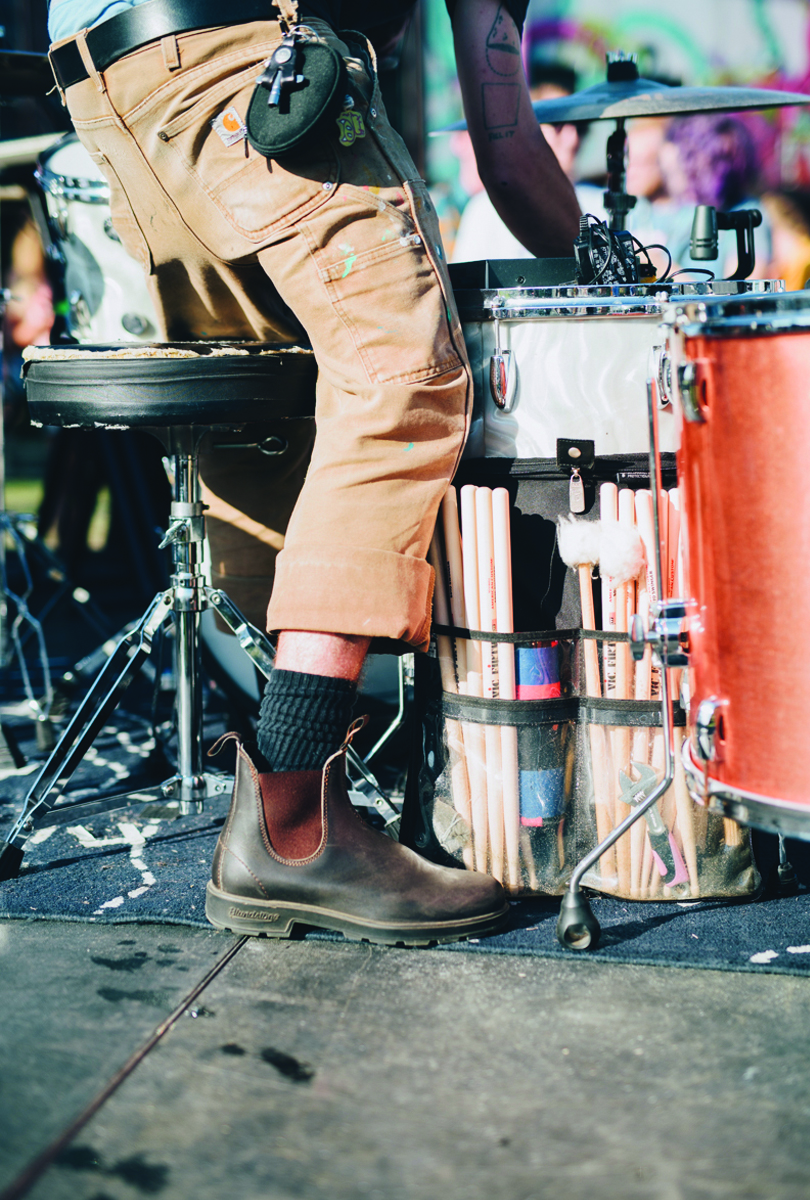 LET BLUNDSTONES BE YOUR CONCERT-GOING COMPANION

Whether you’re at a club, show, or an outdoor festival, the Tasmanian-born boot is the most comfortable addition for your next music event.

Thanks to the proliferation of social media and our “like” culture, just about everything — including seeing your favourite band or artist in concert — is an opportunity to show off your Blundstones. No matter your age, gender, or style, the boots are the ideal companion for urban concert or outdoor festival trekking.

Born in 1870 on the island of Tasmania, Blundstone boots have since become synonymous with the Australian way of life. And nearly 150 years later, the footwear brand is now loved and worn around the world, from picking Shiraz out on the vineyard under the blazing sun in Southern Australia to trudging through the snow-driven, salty streets of a New York City winter.  Blundstone encourages everyone to explore life their own way, catering to the free-spirited nature in all of us.

Those are the same people seeking out life experiences, like a summer music festival or intimate showcase, that they’ll never forget, and Blundstone has become synonymous for high-quality, durable footwear that works in any situation. For a concertgoer, that’s also something iconic in design, that’s packed full of attitude, comfort, and function. ​

The Original #500 Series is a prime example of what Blundstone delivers. Originally worn by generations of Tasmanian farmers, the design has remained virtually untouched for the past 50 years. It’s a long-lasting, classic boot wearable by all and suitable for just about any situation. In the decades since, the boot’s all-day comfort, simple design, and timelessness have attracted an audience of adventurers, creatives, and functional fashion wearers.

While the boots were originally made of rugged premium leather, Blundstone has added new colours and more types of finishes over the years, from suede to oil-rubbed leather, with updated designs. Meanwhile, the brand has evolved adding more versatility with a heeled boot option for women — and tread traction is the kind that will keep a solid grip on the street, even in inclement weather.

While Blundstones are both solid and sturdy, it does not take long to break the rugged footwear in. But considering their long history, these are the kind of shoes that define durability and stand the test of time — even years after purchase.

Styling these boots, with their signature elastic sides, is as easy as picking out your favourite outfit and slipping them on. For men, that’s a matter of pairing Blundstones with slim jeans, shorts, or fitted khaki pants of practically any colour — pattern socks can really make the footwear pop. Meanwhile, any fashion-conscious woman can use the boots to give their look an effortless flair while being a statement of their individuality.

Simply put, there’s really no combination that doesn’t work. Blundstones are the type of boot that are the ideal companion for any concert-going music fan.

WHY I LOVE MY BLUNDSTONE BOOTS
Written by Dan Koeppel | Appeared on WirecutterMy love affair with what are undoubtedly the best shoes in the world began with an unexpected man crush. I’d lost my mind and dragged a frie...
THE GRAND CANYON
Words and Photos by Enocha Tellus | Originally Appeared on Teva   I never realized how beautiful Arizona is. The fact that people living here get to see these miraculous views everyday ha...
DR. MARTENS X THE WHO A COLLABORATION DECADES IN THE MAKING
Written by Dr. Martens | Originally Appeared on Dr. Martens   When Pete Townshend wore a battered old pair of Dr. Martens 1460 boots on stage in 1967, he catapulted our modest workwear b...
Shop
Help
About us
Terms of Service
Refund policy
NEED ASSISTANCE?
service@thewalkingcompany.com.au
FOLLOW US