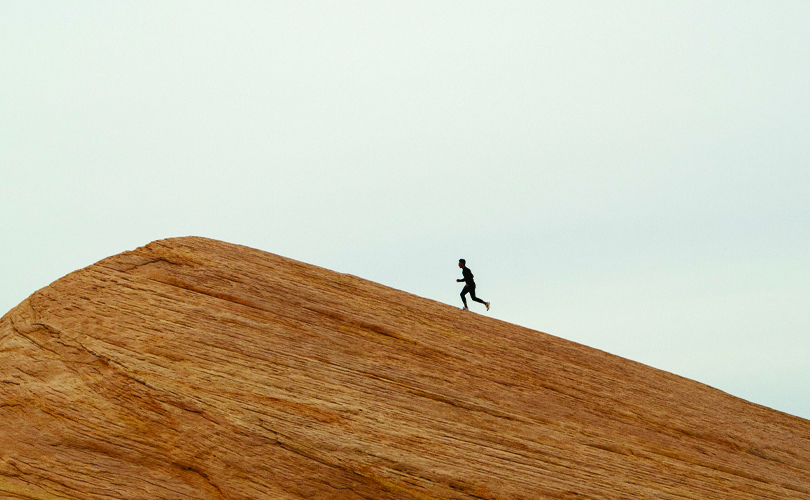 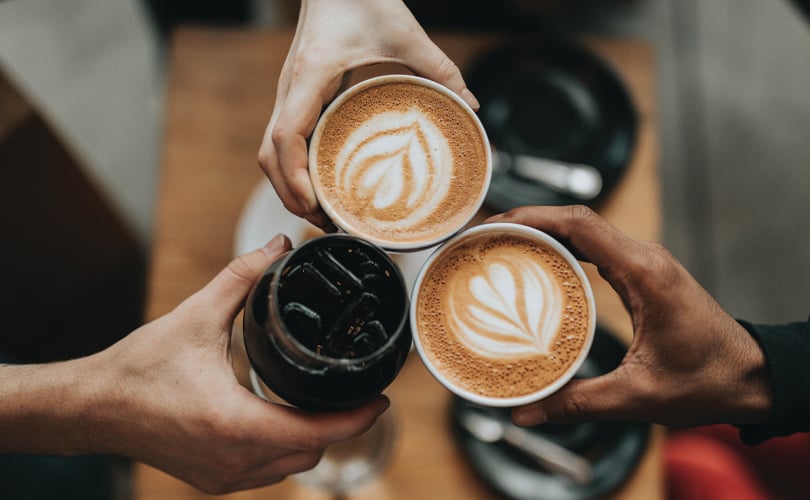 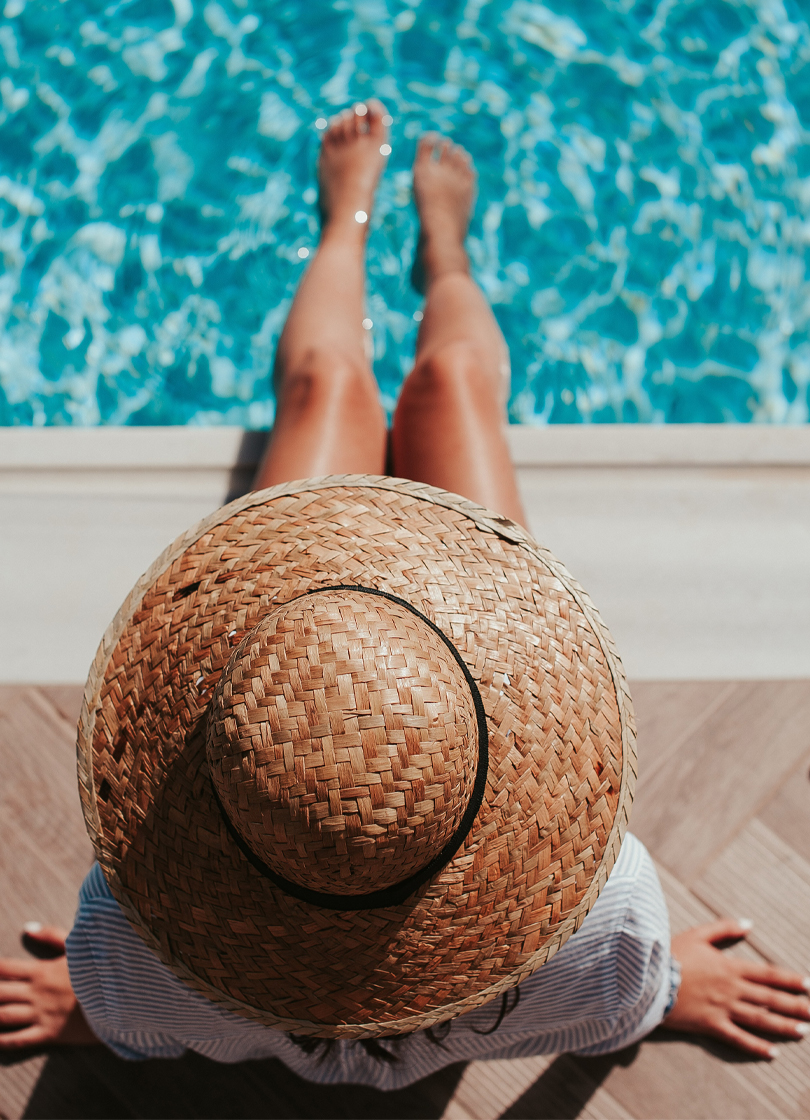 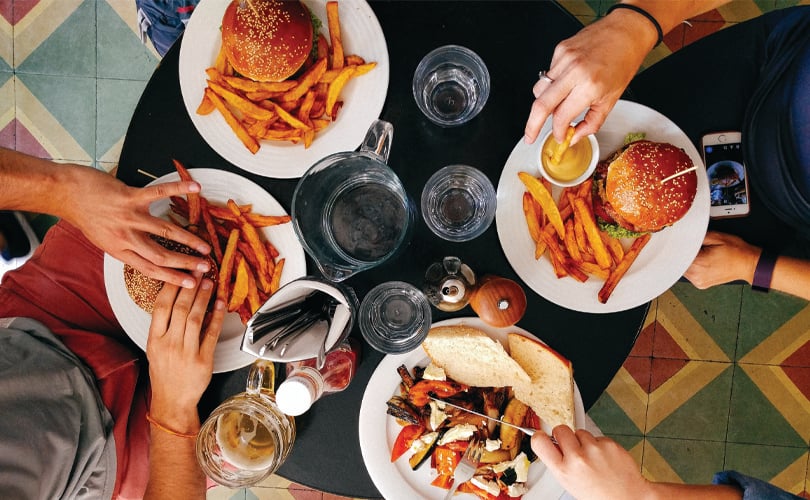 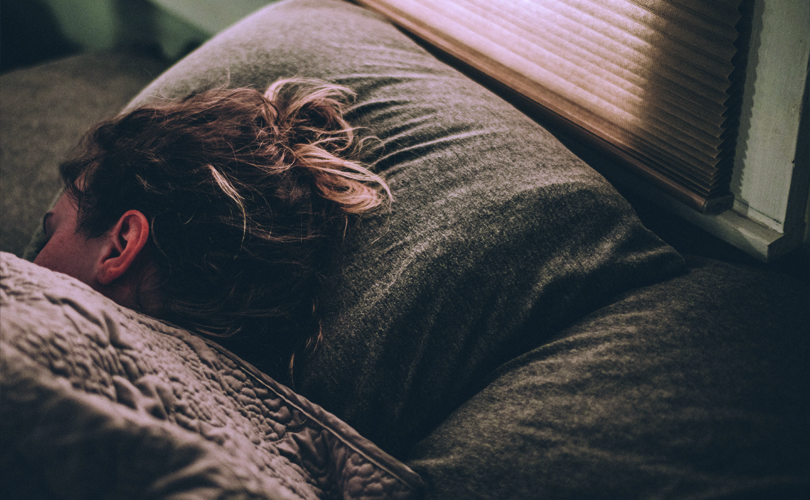 
These tips to overcome jet lag will put you back on track when you're thousands of miles away.
It was 10 a.m. on a June morning when I found myself face-planting into my double espresso at an outdoor cafe in Croatia. I'm from New York, so according to my body clock, it was 4 a.m.—an hour when I'd typically be sound asleep. Jet leg had set in, and I was desperate for a cure.
So when I was planning my most recent trip to Reykjavik, Iceland, I was determined not to slide down a glacier in a sleepy stupor. Iceland has 24 hours of sunlight a day during the summer, which was bound to undo my circadian rhythm, the internal clock that controls my sleep cycle. It's regulated by the hormone melatonin, which can only be produced in the dark—something of an issue in a place where there literally is no darkness.
For me, one of the best cures for jet lag is to force myself to stay awake all day (not everyone agrees with the no-nap method), then do everything I can to fall asleep and stay asleep at bedtime. The setup in my hotel room would be crucial to this actually happening, and luckily the Reykjavik Konsulat Hotel, Curio Collection by Hilton had me covered with blackout curtains, high-end memory foam mattresses, duck down duvets, in-room temperature-control units, and even an on-site bath house for evening wind-downs.
"Most months of the year we have darkness almost the entire day," notes Sigrún Gunnarsdóttir, sales manager at the Reykjavik Konsulat. "So the curtains are strictly for those summer months when we have 20 to 24 hours of sunlight."
Needless to say, if you're anticipating jet lag—and especially if you're traveling to a place where the sun either doesn't rise or never sets—do your homework and book accommodations that will set you up for sleep success.
But if you're dealing with jet lag despite your best plans? Follow the tips below from sleep experts and prolific travelers to get your system back on track.
1. Go for a run ASAP
Resist the urge to crash as soon as you check into your hotel and opt for a run, a swim, a hotel gym session—anything that gets your blood pumping, even if you squeeze it in the next morning. Travel editor Amelia Mularz says this is one her top tips to combat jet lag. "I try to get up at a reasonable time and work out. That helps energize me for the day," she says.
Certified sleep educator Terry Cralle, MS,RN, spokesperson for the Better Sleep Council, agrees. She pointed us to two major studies: one study found that people who exercised during their trip performed 61% better than non-exercisers, and another more famous study from 1987 saw hamsters on an exercise wheel adjusted to a new time zone three times faster than sedentary hamsters.
2. Don't rely on caffeine to stay awake
It's tempting to grab a cup of java for a caffeine jolt if you're jet lagged—especially if you're in a place famous for its coffee scene, like Italy or Singapore. But alcohol and caffeine can disrupt sleep and dehydrate you, says Cralle, especially six hours before bedtime (the American Academy of Sleep Medicine confirms this). Basically, coffee might perk you up for now, but it'll backfire in the long run.
It's best to chug water to stay awake, as staying hydrated is one of your best lines of defense against jet lag. Alyne Tamir, a digital nomad who has been traveling nonstop for more than two years, concurs. "Just keep drinking water; don't even think about it," she tells Real Simple.
3. Soak up the sun
We're not exactly recommending you sun bathe to get over jet lag—especially not without some excellent sunscreen—but daylight is crucial to your circadian rhythm. "Try to get outside in the sunlight whenever possible. Daylight is a powerful stimulant for regulating the biological clock," confirms Cralle. "Staying indoors worsens jet lag." Melatonin supplements are also an option—in fact, another digital nomad we spoke with, Cris Torres Fernandez, swears by the sleep aid for her frequent international travels.
But bear in mind, "There is some controversy about the efficacy of melatonin as a sleep aid for circadian rhythm disorders," says Dr. Neil Kline, D.O., DABSM, spokesperson for the American Sleep Association. "Research is trying to answer this important question."
4. Eat at regular intervals

You probably don't need much prodding to explore the local cuisine when you travel, but Cralle also advises using meals as a strategy to fight jet lag. "Meal times should be regularly spaced out over the course of the day to help with jet lag symptoms," she advises. "The regularity of meals is thought to be more important than specifically adhering to any particular timing scheme in the new time zone." She recommends sticking with high-protein breakfasts and a high-carbohydrates dinner.

Tamir prefers to keep it light by eating less than usual with fresh foods as she travels. Just avoid eating too close to bedtime—this can mess with your body clock, too.
5. Nap if you need to - but not for too long!
It's the great debate among sleep experts and frequent travelers: to nap or not to nap when dealing with jet lag. "Taking a nap can certainly help to alleviate some of the daytime sleepiness that one is likely to experience after a long trip," says Kline. "However, taking a nap might make it more difficult to fall asleep that night." He suggests holding out till bedtime to reset your circadian rhythm.
Mularz agrees. "I try to go straight into the day and keep the destination’s hours immediately," she says. "I never take a long nap upon landing."
Cralle, on the other hand, is firmly pro-nap. "Personally, I can’t tough it out. I prefer a nap so that I can function better," she says. "A short 30-minute nap can help you feel more alert. A longer nap may leave you a bit groggy because of sleep inertia, and it can interfere with going to bed that night, so keep that in mind." If you're not a regular napper, she notes, it's best to load up on water, sunlight, and healthy foods, and to simply wait till bedtime.

5 WAYS YOU CAN AFFORD TO TRAVEL IN JAPAN
Written by James & Sarah | THE EDITTRAVEL   From the seamless mix of ultra modern technology and highly traditional culture, to the world renowned smorgasbord of decadent cuisine, ma...
THE GRAND CANYON
Words and Photos by Enocha Tellus | Originally Appeared on Teva   I never realized how beautiful Arizona is. The fact that people living here get to see these miraculous views everyday ha...
Shop
Help
About us
Terms of Service
Refund policy
NEED ASSISTANCE?
service@thewalkingcompany.com.au
FOLLOW US